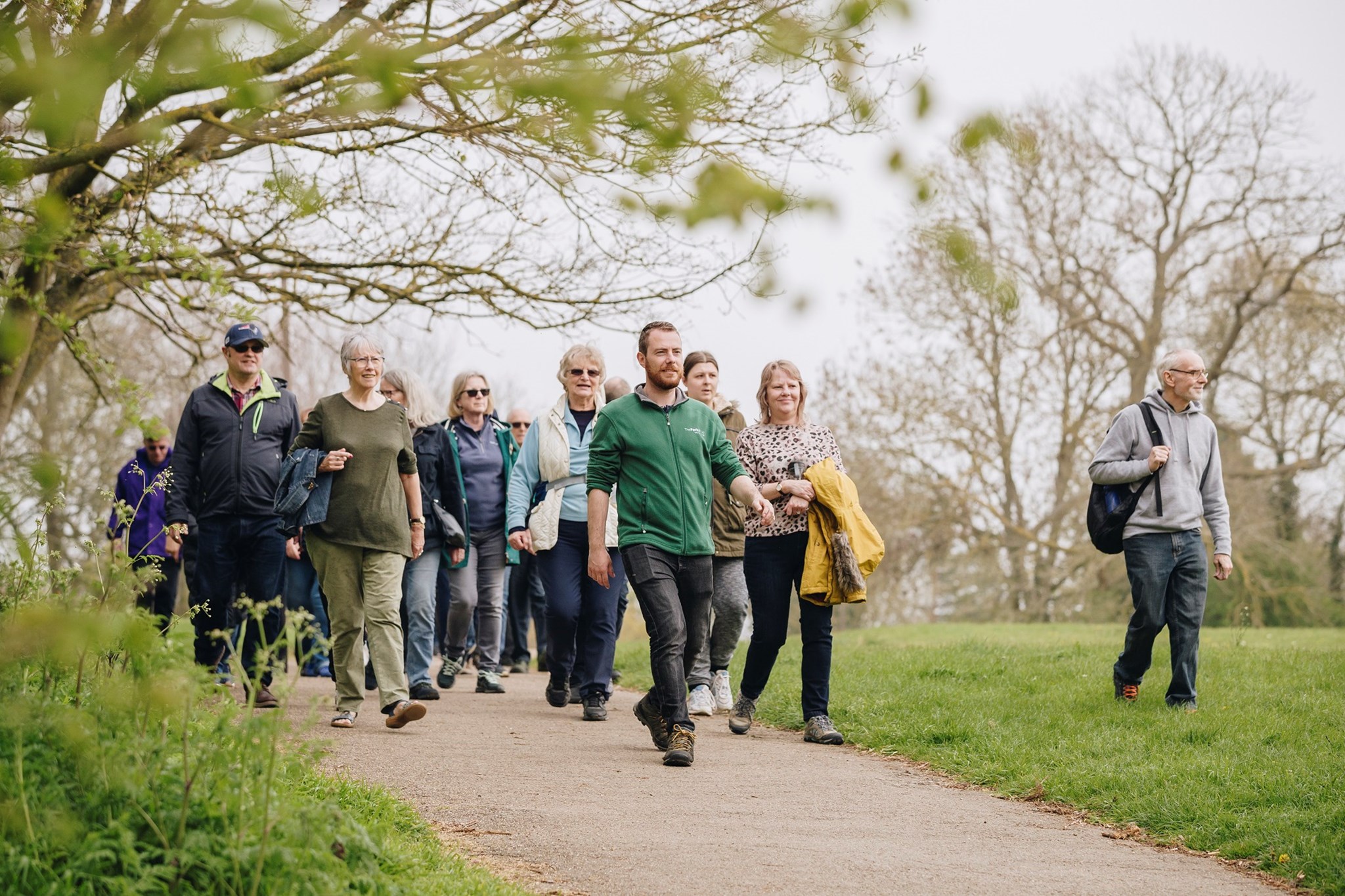 This week the Rambler’s announced their shortlist of the ten most walkable urban areas across England, Scotland and Wales. We’re pleased to reveal that Milton Keynes has been nominated for ‘Britain’s Best Walking Neighbourhood’ award.

At a time when more than a third of people are still not meeting recommended activity levels and concerns about air pollution levels hit the headlines on a weekly basis, the Ramblers are calling on local authorities to help tackle these problems by creating towns and cities designed for walking.

The ‘Britain’s Best Walking Neighbourhood’ annual award celebrates areas where positive steps have been taken to create green, welcoming and walkable neighbourhoods that put people – rather than cars- at their heart, leading to increased activity, and the health, social and economic benefits this brings to individuals and communities, while also combatting poor air quality.

Ian Dunford, Chair of the Milton Keynes Ramblers was one of the people who nominated the town for the award. He said: “Milton Keynes is a great walking neighbourhood. It has a fantastic network of paths and green routes that enable you to get across the town in a safe, traffic free environment. It’s easy to get around and enjoy the town without taking a car. It really is a great place to relax and take a walk.”

Rob Riekie, Landscape and Operations Director for The Parks Trust in Milton Keynes, said: “Within Milton Keynes there are several hundreds of miles of footpaths that offer people so many opportunities to explore over 3,000 hectares of public open space that include river valleys, canal walks, ancient woodlands, parkland and numerous lakes.  The network of footpaths travel from people’s front doors into the city’s vast amount of green space and then beyond into the wider countryside and surrounding counties.  The large choice and amount of connectivity this network of footpaths offers people is truly astounding and must be experienced to be believed!”

If you like us, believe that Milton Keynes is ‘Britain’s Best Walking Neighbourhood’ then please take a moment to vote on the link below.

Watch this short video and see why Milton Keynes deserves to be voted 'Britain's Best Walking Neighbourhood' for 2019!

Voting is open Tuesday 28 May to Sunday 30 June 2019, The winner will be announced at a special award ceremony in the Houses of Parliament on Wednesday 10 July.