Due to recent government advice around coronavirus (covid-19), this event has been cancelled. 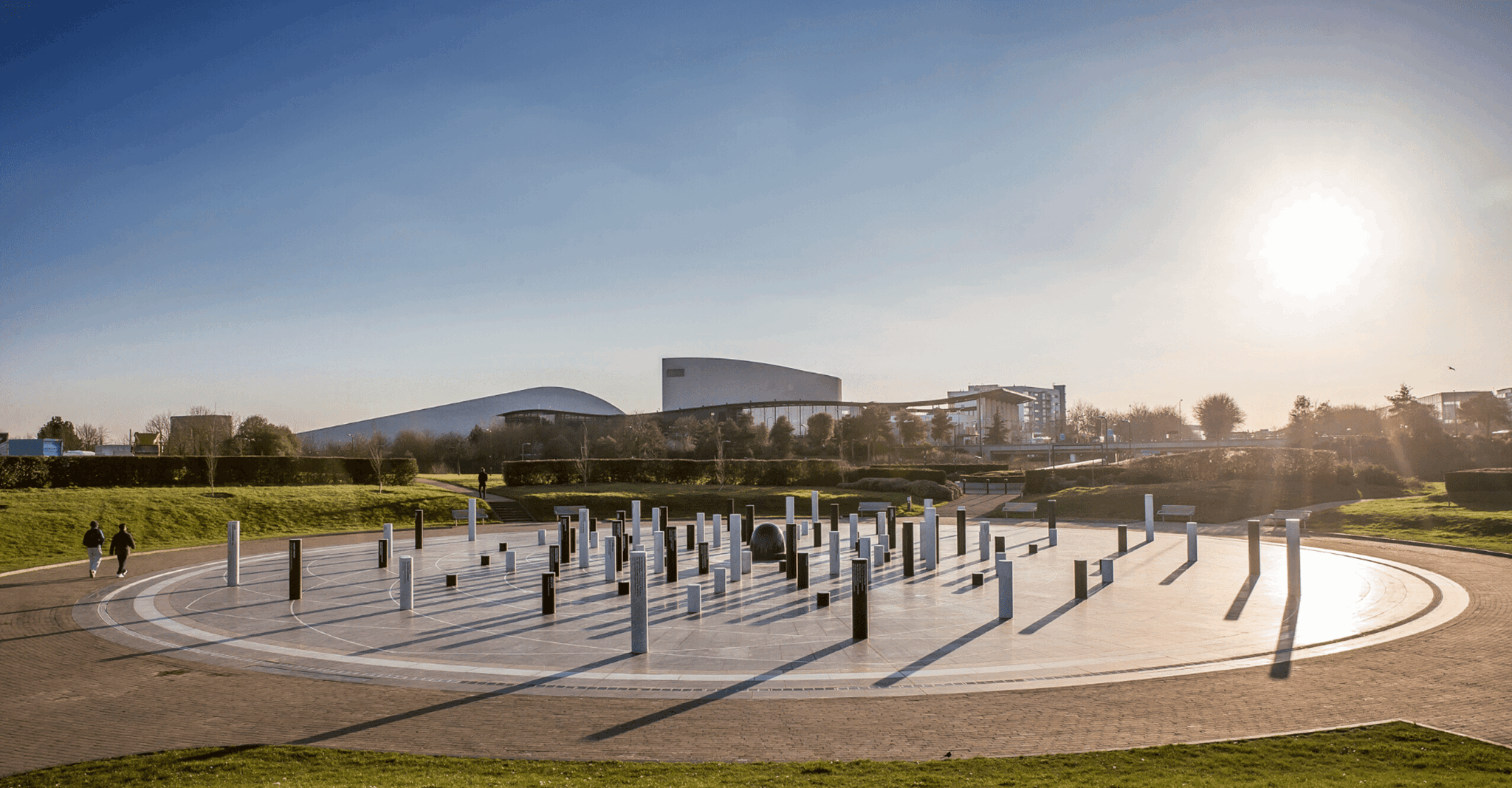 This event is in the past. This page is for information purposes only.

We mark the 75th Anniversary of the end of the World War II conflict in Europe. Victory in Europe Day, generally known as VE Day or V-E Day, or simply as V-Day, is a day celebrating the formal acceptance by the Allies of World War II of Nazi Germany's unconditional surrender of its armed forces on the 8 May 1945.

Park in the Centre:MK car parks (John Lewis end) and use the footbridge which leads into the park.