Holding a Barbecue in our Parks 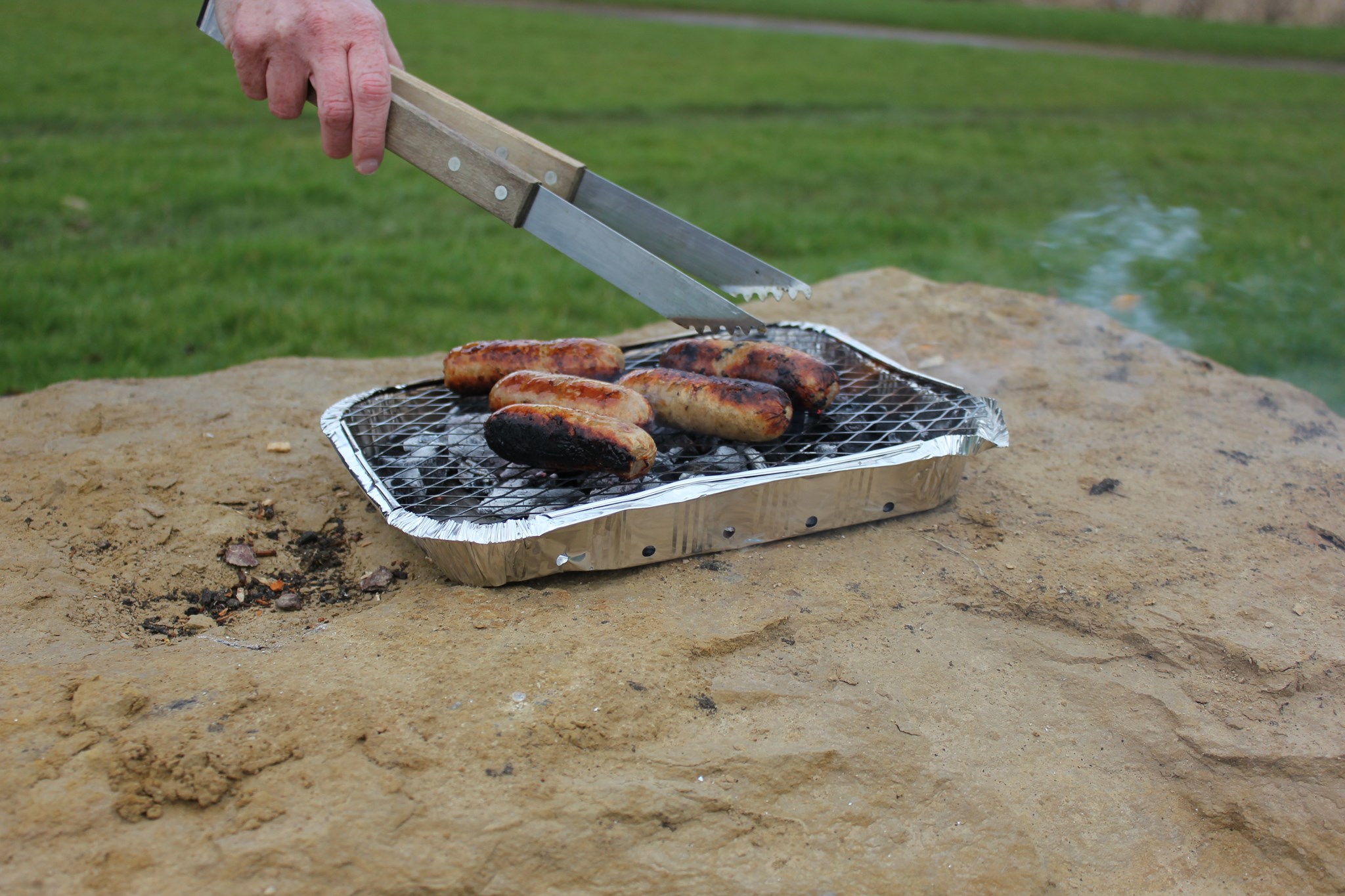 The Parks Trust reminds visitors that for safety reasons barbecues are only allowed in its designated barbecue areas at Willen Lake South, Caldecotte Lake North (Simpson Road) and Campbell Park Canalside and not in any of its other parks or green spaces.

The Trust wants people to enjoy its parks – but not put other people, wildlife or the park itself at risk from fire. There are many areas of uncut grass in the parks because it’s a great resource for insects and wildflowers, however in the summer this grass becomes very dry and a spark from a barbecue could lead to a serious blaze. In addition, disposable barbecues leave ugly burnt patches where the grass will not regrow until the winter months and are often discarded becoming a litter problem.

BBQ Area at Caldecotte Lake North 4 BBQ stones can be found in the parkland off Simpson Road by the car park. The area already benefits from picnic tables but with the BBQ stones here it makes for the perfect place to have a summer’s BBQ! We also have another BBQ stone situated behind the Boathouse (past the pub and hotel).

BBQ Area at Campbell Park Canalside can be found at the end of Campbell Park in a designated area by the pond. The BBQ stones in this area were paid for from the Tesco Bags for Help scheme which The Parks Trust successfully received in 2017. 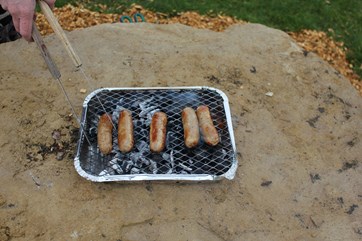 Anyone using these areas is reminded to respect the parks, take litter home and not to leave their BBQ waste behind as this would be hazardous for the environment.

Groups of 10 or more people do need to get permission from events@theparkstrust.com.

Download the pack below on details about hosting a BBQ gathering in our parks.