Swans in our Parks 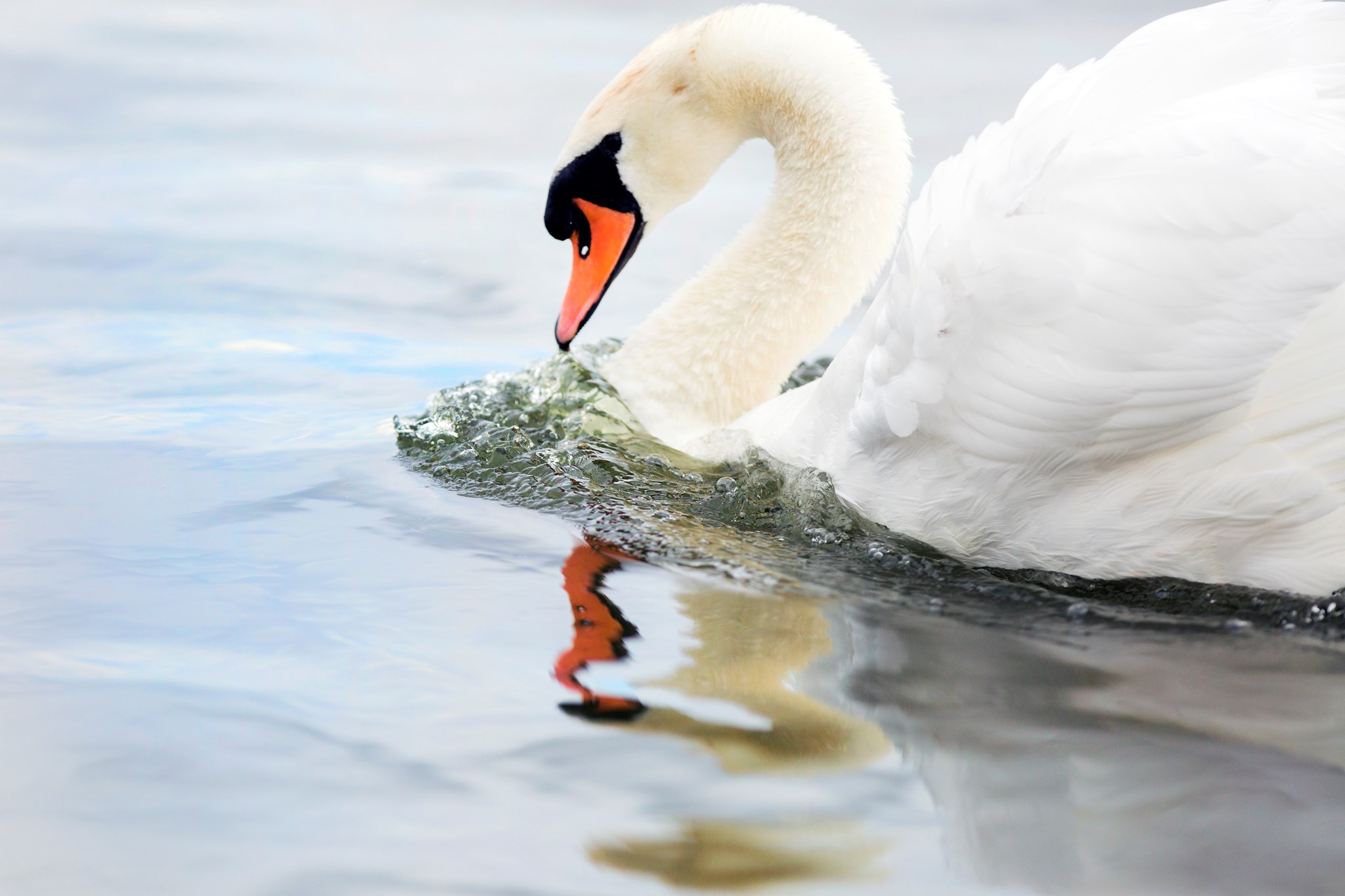 Swans in our Parks

Our native swan, the Mute Swan, is a beautiful and elegant bird which is abundant and widespread across the UK. The lakes, wetland nature reserves and rivers and canals in Milton Keynes all have resident Mute Swans and in the winter months their numbers may be swollen with seasonal visitors.

The Parks Trust receives far more calls from the public regarding the welfare of swans than for all other wildlife put together. No doubt this is partly due to their large size and conspicuous nature but also to the great affection we have for them. However, it is important to remember that these birds remain wild animals and that we intervene only as a last resort and where we have no alternative.

Should you come across a swan which appears to be injured or sick, the first thing you should do is to try and observe it for a while. Often birds which may appear ill are merely lethargic (they will roost with eyes half open). However, if the bird is obviously injured and you are concerned about its well-being you should contact the RSPCA. This charity specialises in dealing with injured animals. Parks Trust staff are not trained or equipped to deal with wild animals. Under no circumstances should you try to handle a swan yourself as they are capable of injuring people with their powerful wings. It is important to remember that mortality is natural and common and animals such as foxes will prey on weak birds, especially in the winter months. Our Community Ranger team do remove dead swans if found on our land.

Mute swans build very large nests, usually right next to a watercourse or open water, in early-mid spring. Some of these nests will fail as a result of high levels of disturbance from people or wildlife. Experienced swan pairs tend to find more secure nesting sites, such as small islands, but younger pairs may be more vulnerable. Each spring we receive many calls from people asking us to defend swan nests. We do not have the resources to fence off all vulnerable nests but where we can we install temporary signs to alert the public to the presence of nesting swans. The nests of all breeding birds are protected under UK law and it is an offence to deliberately disturb nesting birds.

There has been much debate recently, both locally and nationally, about the pros and cons of feeding waterfowl. Although swans, ducks and geese are designed to feed mainly on aquatic plants and small invertebrates, people like to supplement their food. Generations of children have enjoyed feeding bread to swans and ducks but we now know this is far from good for them. Bread is a totally unnatural food source for birds and the salts and preservatives in modern bread have been linked to deformities in their bone development. As well as this, uneaten bread is very bad for the environment, causing increased algal growth in lakes and attracting rats. If you decide to feed waterfowl, please use good quality bird seed, tinned sweetcorn or chopped lettuce and vegetables. These foods better replicate their natural diet and do not impact the natural environment.