Sir William Pritchard (sometimes spelt Prichard) was born in 1632 to a middle-class family of merchants. He took over his father’s business in the trade of rope, becoming a successful and astute merchant. But his fortune was secured when we won the lucrative contract to supply rope to the English Navy at the time of the Second (1665-7) and Third (1672-4) Anglo-Dutch Wars, which they used for sails, rigging and match (lengths of cord soaked with chemicals and used to light cannons). At this time, England was fighting against the Dutch Republic for control over seas and trade routes; England was trying to end Dutch command of world trade. Pritchard lived through the most tumultuous period of British Parliamentary history immediately after the English Civil War, alongside events such as the beheading of Charles I, Oliver Cromwell becoming Lord Protector, James II being exiled to France and the crowning of the Dutch prince William of Orange and his wife Mary in 1689.

With his newfound wealth and as a gentleman of some status, Pritchard bought the Manor of Great Linford from Thomas Napier (Sir Richard Napier’s son) in 1678. He was far too busy in London to spend any real time at Great Linford, so the estate was managed by a steward whilst he lived in his city home in Aldgate. He did, however, made significant changes to the estate, being dissatisfied with the appearance of the existing manor when he bought it. He subsequently demolished it and the construction of a new Manor House began, being completed in 1690.

Sadly, no eighteenth-century plans have survived to tell us about the landscape that surrounded Pritchard’s manor. The 1678 map (Fig 1) that was probably drawn up to complement the sale of the Manor to Pritchard is the last record we have detailing the grounds. Nevertheless, remains of a formal seventeenth-century style garden survive to the east of the house and can be seen on the rear lawns. We think this was created in Pritchard’s time for several reasons: He was responsible for building the Manor in its new location and it would have been unusual for a gentleman of the time to be satisfied with a house but no grounds, and the Franco-Dutch style we see in the garden was falling out of fashion after the early 1700s. This means it was probably created before Thomas Uthwatt arrived as Lord of the Manor in the first part of the 18th century. 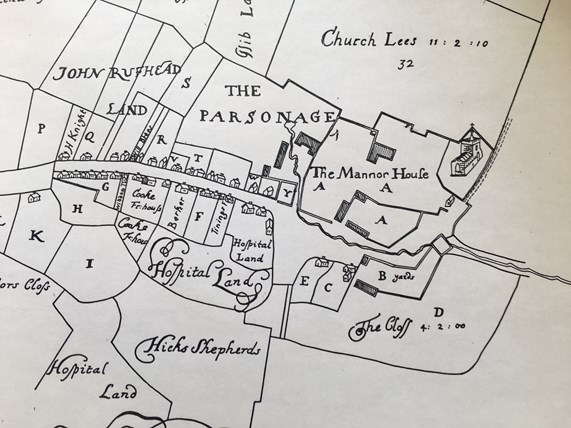 As a charitable gesture, in around 1702 Pritchard commissioned the building of 6 almshouses and a schoolhouse in the Manor gardens. The almshouses were to provide shelter for 6 poor people and the schoolhouse to provide a place of education for local children.

During the 17th century society was trying to work out what to do with their poor. The trouble was that some people were thought of as ‘deserving poor’, namely they had fallen on hard times, and some people were considered ‘idle poor’, that is that they preferred not to work. The 1697 Poor Law Act was an attempt to address this difference. Under the Act, all deserving poor relief recipients were ‘badged’ with an embroidered letter ‘P’ on their shoulder so they could be easily identified by those who were supporting them. If they refused to wear the ‘P’, they were whipped and imprisoned, with their overseer fined 20 shillings.

Pritchard’s charity meant that at least 6 poor widows or unmarried persons had shelter and received a new set of clothes, and later a cash payment instead, every year. Pritchard’s schoolhouse provided accommodation for a school master and around 30 male pupils. His charity paid the school master £10 a year. 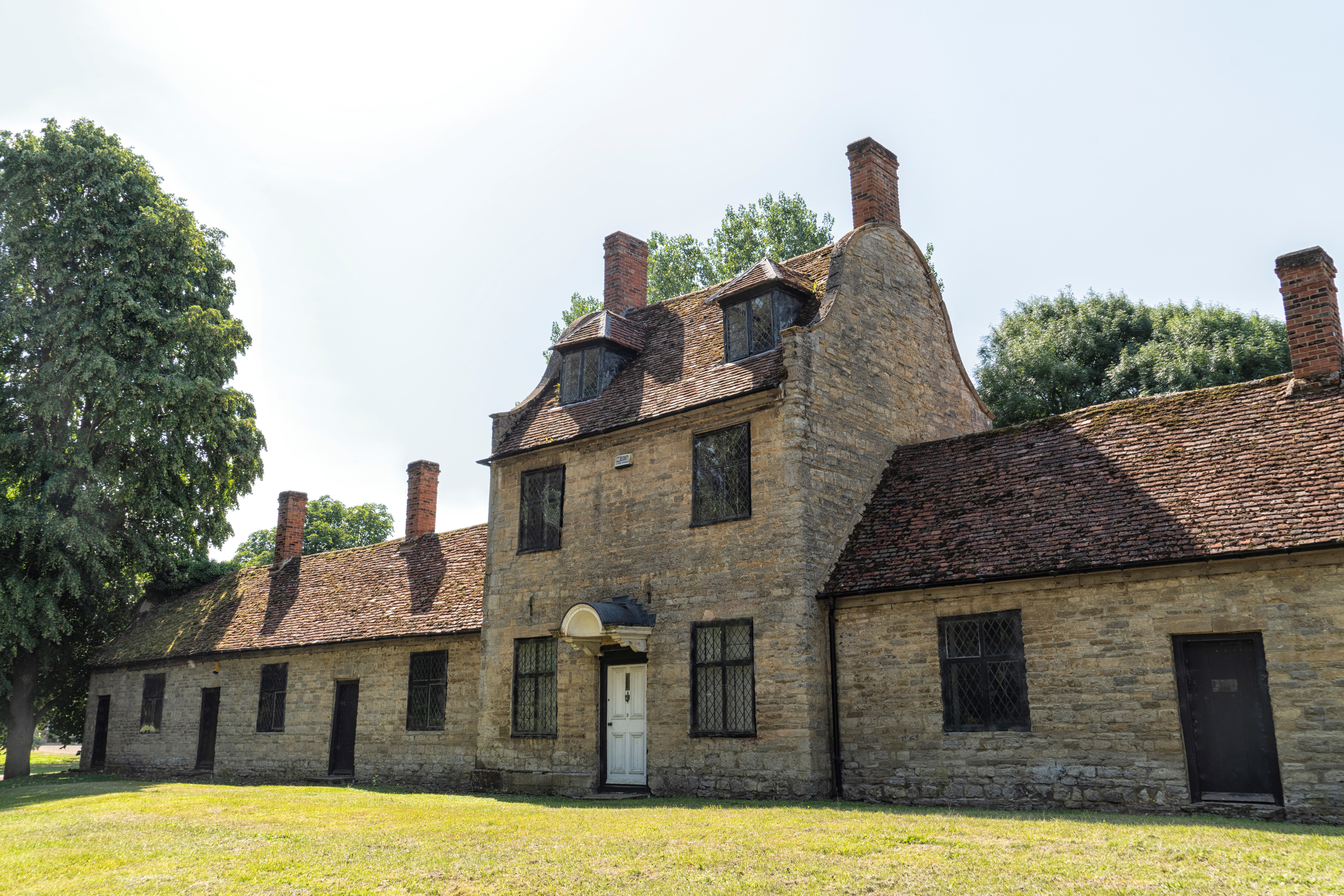 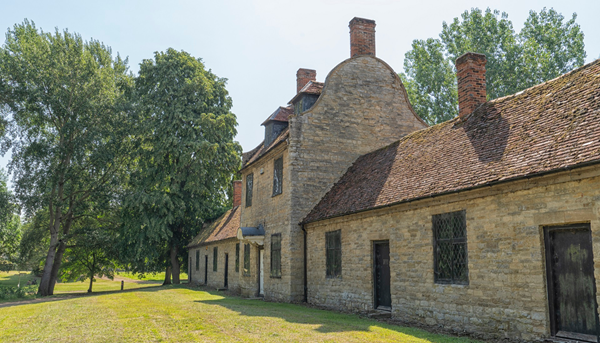 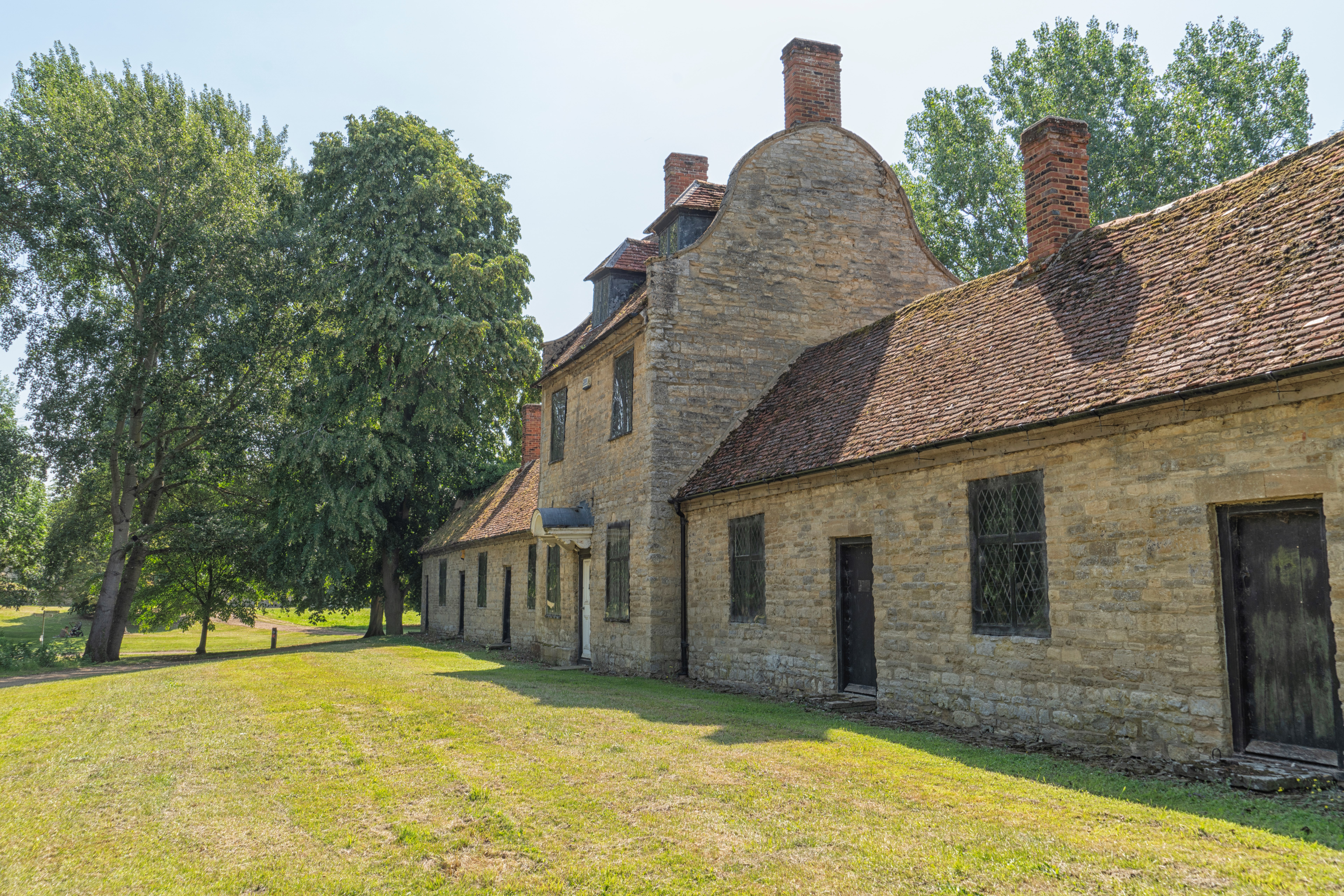 Figure 2: The Almshouses built by Pritchard.

Find out more about the Almshouses

Find out about Pritchard's Charity School

Being up-to-date with national politics, Pritchard may have added the Dutch gabling to the schoolhouse as a nod of respect to the new king William of Orange, who was Dutch. Pritchard’s philanthropy was also evident at St Bartholomew’s Hospital, London, where he financed a new operating theatre.

Being a businessman in the City of London in the 1690s, naturally Pritchard became engaged with politics; he was an alderman (City of London Corporation equivalent of a local councillor) and Sheriff of London (official responsible for justice for the City of London Corporation). Climbing the ranks, he was elected as Lord Mayor in 1672. Even King Charles II was a fan, declaring that Pritchard was “of whole loyalty and affection to the established government” and that he did “approve of him”. Supposedly Pritchard was so popular that a contemporary song was written about him:

That their business is Compleated,

With Heart and Voice,

That the Whig's at last Defeated.

The Whigs for Loyalty so Fam'd,

With all their hopes are Undone;

Since now brave Pritchard is Proclaim'd

The loyal Mayor of London.

To further increase his fortunes, Prichard invested in the Royal African Company and the East India Company, both of which were significant in the trade of African enslaved people in the 18th and 19th centuries. He was an official of the Royal African Company and served on the government of the East India Company. Most of Pritchard’s wealth in the years after the manor was built and before his death in 1704 probably came from these investments.

Pritchard died in 1704 in London but was buried with great ceremony and a procession of carriages at Great Linford. His son and heir had died ten years earlier, so the estate passed to his wife, Lady Sarah Pritchard who managed it until her death in 1718. After Lady Pritchard’s death the Manor passed to William Pritchard’s nephew Richard Uthwatt.

William Prichard’s wealth certainly contributed to Great Linford’s magnificent parks and buildings but of course The Parks Trust does not condone the investments Pritchard made that had connections with the Slave Trade and we condemn any behaviours and actions associated with it.