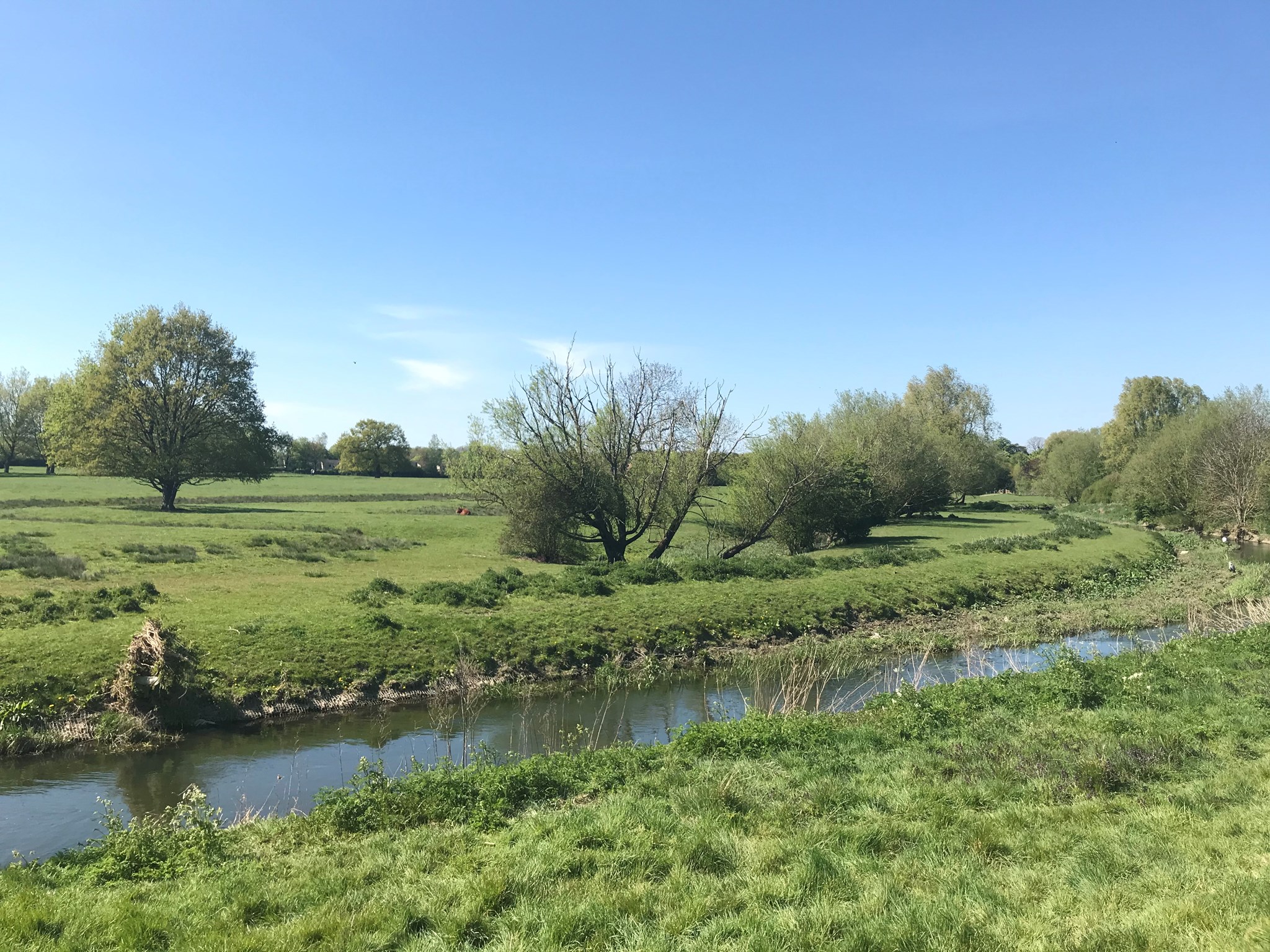 Now used as grazing land, the scheduled ancient monument at Simpson contains earthworks showing the buried remains of the manor house which was in situ until it was removed by Charles Pinfold, Simpson manor landowner in 1810.  Previous investigations of the foundations revealed that the manor house had been a substantial high status building sited along the east of the site with features of particular interest which includes evidence of a landscape garden, moated ditch and medieval fishponds.

An estate map dating to 1781 titled the area as a ‘Mansion House and Pleasure Garden’.   The estate map also revealed that at that time the area had avenues of trees running southwards from the house and fishponds towards an artificial lake with a bridge crossing to a mill using the course of the river.  The monument also covers earthworks towards the west of the site with evidence of houses, barns, crofts and boundaries relating to early settlement of Simpson village.

The area has much heritage, Simpson was mentioned in the Domesday Book and prior to the Norman Conquest the small manor of Simpson (and indeed some of what is now Milton Keynes) was under ownership of Edward the Confessor’s wife Queen Edith.  Upon her death in 1075 Simpson was granted to the Bishop of Coutances, a trusted advised to William the Conqueror.  After his death the manor then passed into the hands of the De Grey family (a significant Norman family) who had the landowning of much of the area during the early middle ages.

Look out for information board on site and the outline of the manor house. 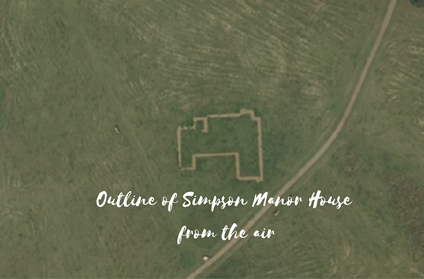