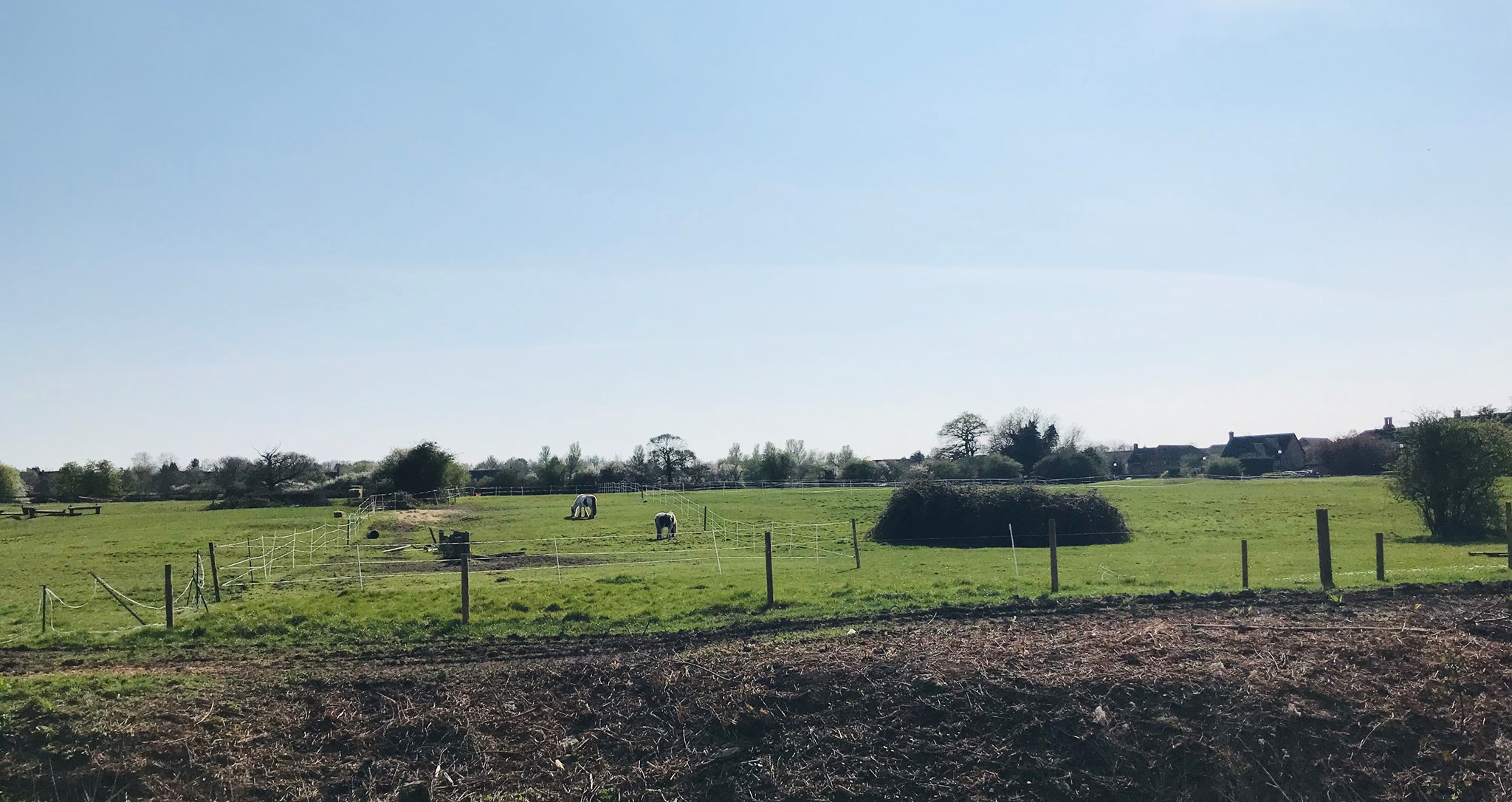 With its village being one of the oldest in MK it is not surprising to find a scheduled ancient monument in Loughton.  The monument site located in the heart of Loughton near to Ride High off Leys Road, and consists of a moated site, dry fishpond, ridge and furrow field system, and stock enclosure with clearly defined ditches.

The remains of buildings associated with crofts and linear field boundaries can be seen between the moat and the dry fishpond, in all seven building platforms have been identified along the course of the old Loughton Brook, the brook was re-routed to current position in the 1930s.

The western side of the site are earthworks demonstrating ridge and furrow, the system of ploughing used by farmers in medieval times.