Moated Sites and Medieval Earthworks in the Shenleys 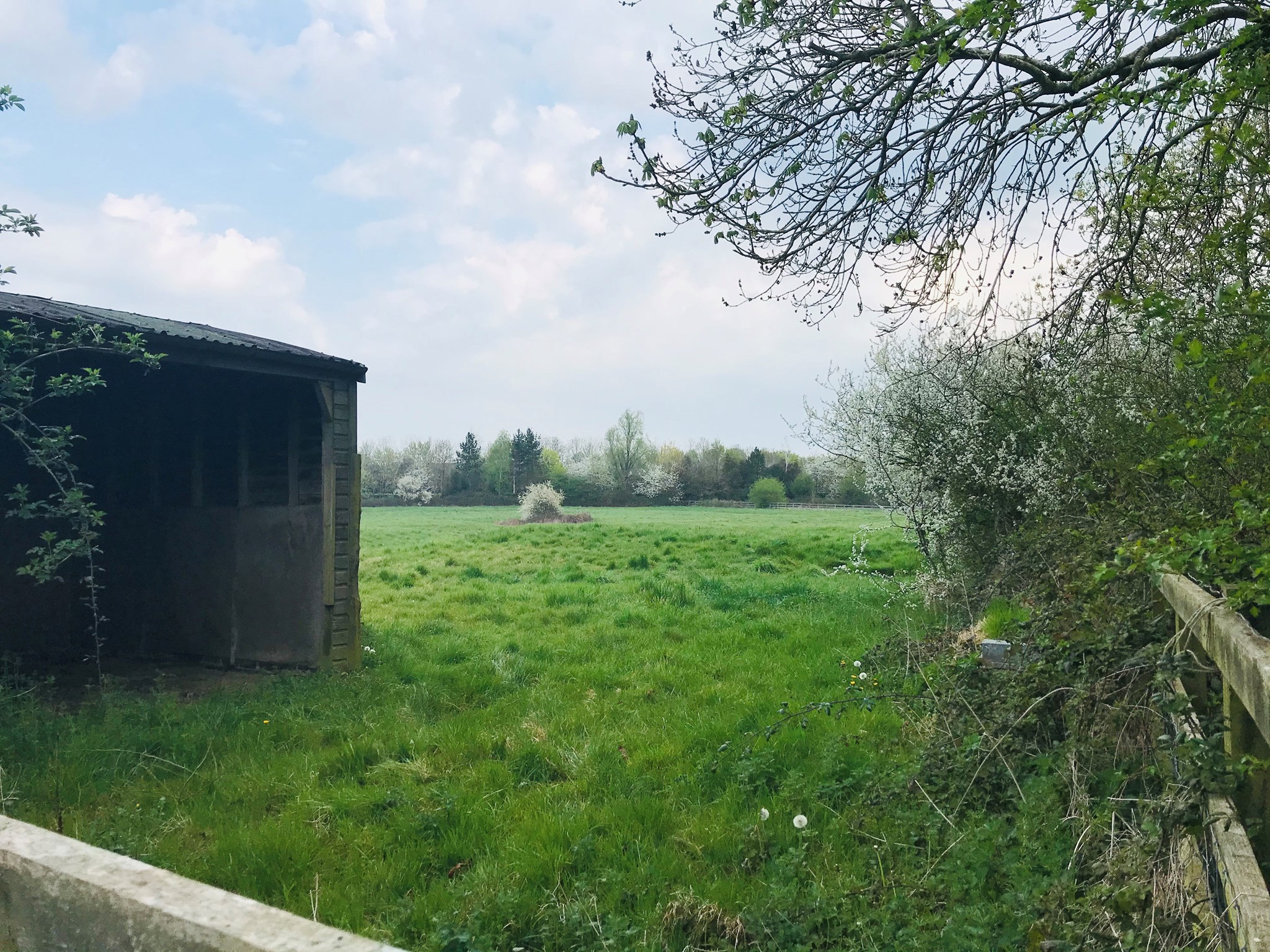 The ‘Toot’ at Shenley Church End now used as grazing land includes the remains of a motte and bailey castle and remnants of an associated manorial complex.  Evidence from the site suggest that it was in continuous use from 12th to the 18th centuries.

Motte and bailey castles are medieval fortifications used for aristocratic and local power base purposes and as garrison forts during military times of needs.  Introduced into Britain by the Normans, motte and bailey castles comprised of a large mound of earth surmounted by a palisade and a stone or timber tower.  Most examples have associated earthworks and the ‘Toot’ is no different showing an extensive complex of outbuildings and grounds.  Evidence regarding later use of site implies a manor house and grounds situated here which may have been demolished in 1774.

In addition to the ‘Toot’ the green spaces in Shenley Church End and Shenley Brook End have moated areas listed as scheduled ancient monuments.  These moated sites are scheduled as they retain environmental evidence for the agricultural purposes.

There are thousands of moated sites in England, they consist of wide ditches, often seasonally water-filled.  They form a significant class of medieval monument and are important for understanding the distribution of wealth and status in the countryside.

The moated site at Shenley Church End survives largely undisturbed and intact as an example of medieval earthwork and unusual in that there are two adjoining moats.  A main significant feature is the enclosure platform which may well have been base of a large barn or grange from where this site gets it's name.  The site is now used as large paddock located just off Duncan Grove.  Look out for the information board next to the play area with information about the site.

The small moated site at Shenley Brook End earthworks are just off junction of Childs Way and Fulmer Street.  The moated site here remains visible as a D shaped island with a ditch on the north side which is often water-logged.  A slightly raised oval mound near the western side is thought to represent the remains of a house platform.