This International Women's Day (8th March) we are celebrating the stories of the women associated with Great Linford Manor Park over the centuries. 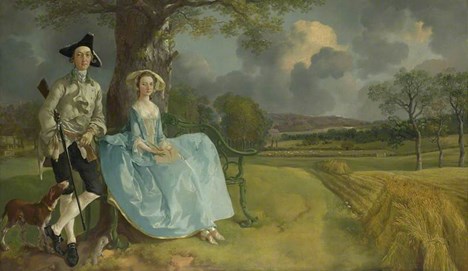 Kezia (nee Roberts) was born in Newport Pagnell in 1866 but had moved to Great Linford by the 1911 census, where she was living in Shop Yard in the village with her mother Elizabeth. Kezia and her husband Kizby fell on hard times and by 1911 3 of their children and Kizby himself were inmates of Newport Pagnell workhouse. Thankfully, after a few years, Kizby and their children had made their way out of the workhouse and were in employment.

Kezia herself is recorded as a fiery personality, who had a number of altercations with the authorities between 1913 and 1921. After Kizby passed away in 1926, Kezia found a new home at the Great Linford Almshouses, where she would spend most of the rest of her life. 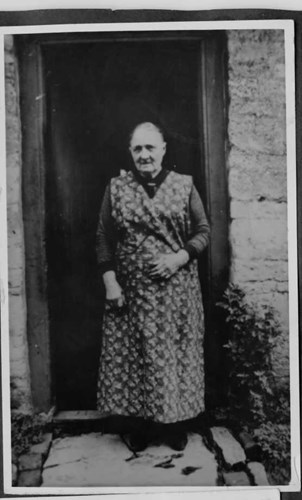 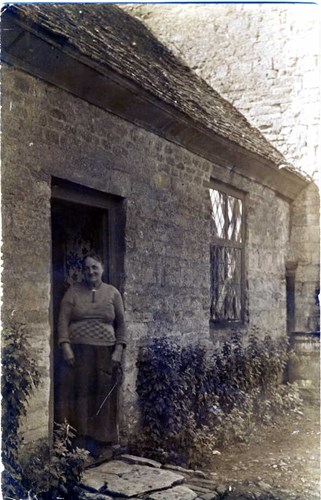 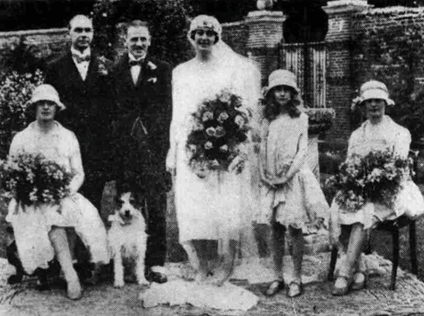 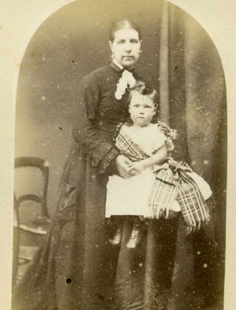 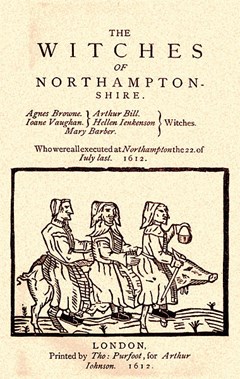 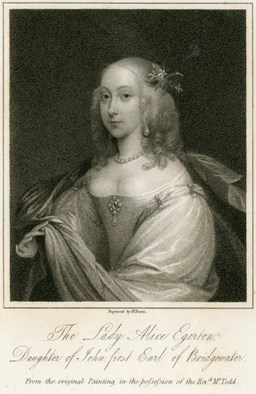 Lady Alice Egerton (from Casebooks Project, © Fairclough Collection, University of Leicester)Click here to read more about the Rev. Dr. Richard Napier. (This link will take you to the Great Linford History website).