Have you spotted Dragons and Damsels in your garden? 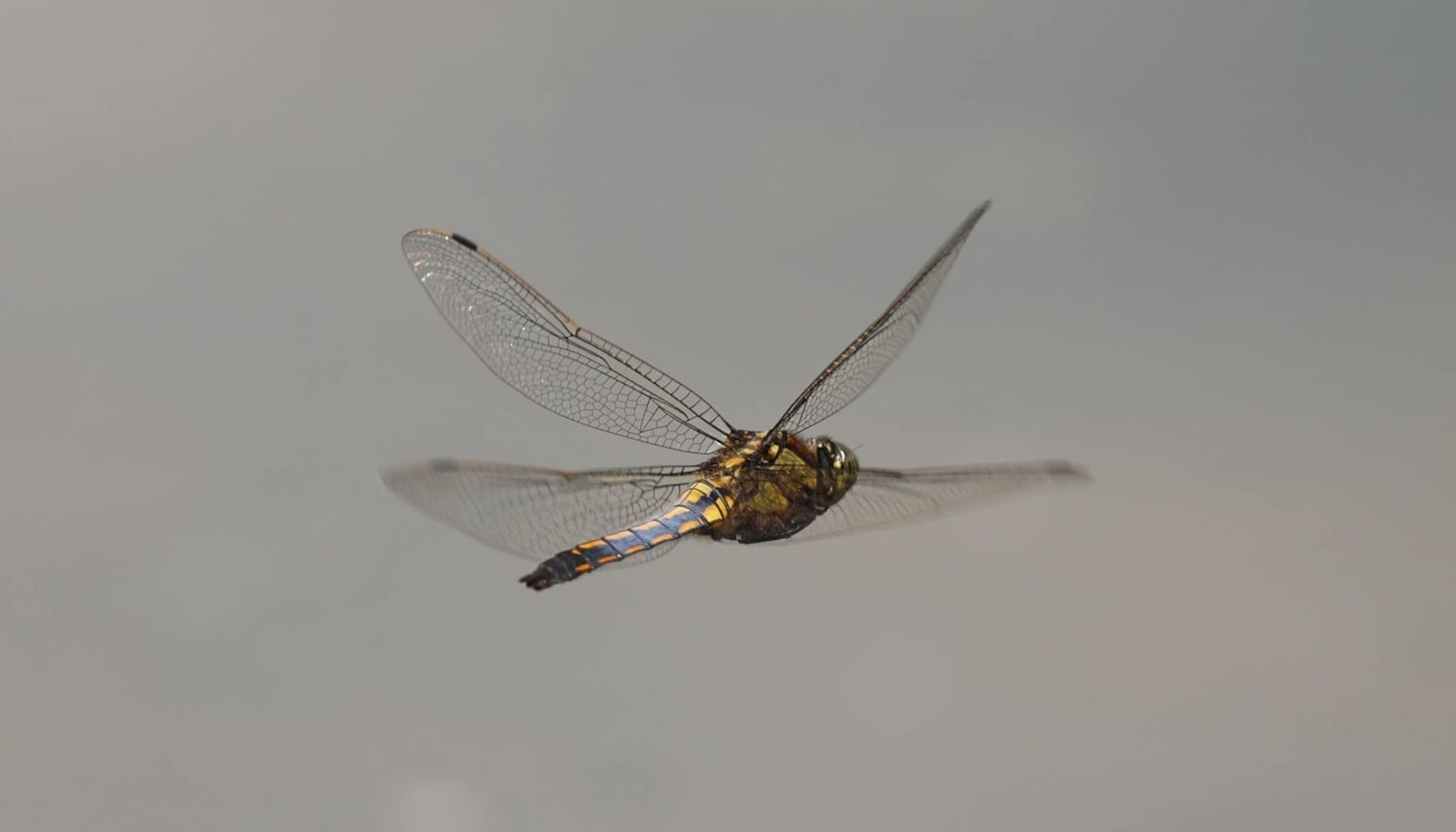 Dragonflies are colonising the UK at a greater rate than ever before, with 6 new species arriving since the late 1990’s. Although, some populations have declined with climate change.The British Dragonfly Society (BDS) annual report states:

‘Dragonfly diversity in Britain and Ireland has increased and that many species have spread further north in recent years. One of the main reasons behind these changes is a response to climate change…’

'New species and range expansions sounds like good news for dragonflies, but the speed at which new species are arriving and colonising should actually be taken as further warning about the danger of rapidly changing climate conditions…’

‘Dragonflies are highly mobile and can react to changes more readily than other groups, but as the report shows, even some dragonfly species seem to be adversely affected by the changes.'

However, we should remember that Dragonflies are excellent indicators of a healthy aquatic ecosystem, as they need good quality fresh water, as well as ponds to breed and to provide a place for larval development, which is the longest part of their life cycle. As adults they live between 1-8 weeks, depending on the species. With their adaptive jaws they are excellent hunters, preying on other insects which indicates a healthy insect population due to their increase in population. Collectively, these beautifully coloured insects are also known as Odonata, which means ‘toothed- jaw’ in ancient Greek. There are around 5,900 known species of Dragonflies and Damselflies worldwide today. 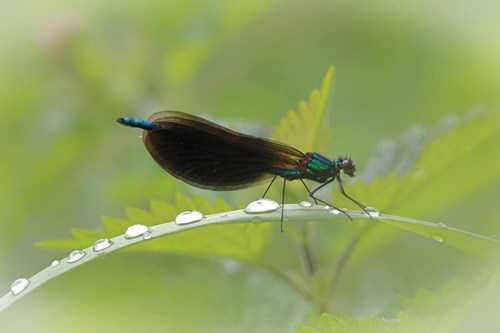 An overview of Dragons & Damsels in Milton Keynes

In the United Kingdom and Ireland, we have over 56 species. In Milton Keynes we have 21 species that you can spot in your garden.

The White-legged Damselfly, which is very sensitive to pollution, is showing signs of recovery following a decade or more of decline.

Several species are increasing their range of habitat and is likely to be found in Milton Keynes’ parks in the next couple of years. These include species such as the Downy Emerald and the Norfolk Hawker dragonfly (which was once restricted to the Norfolk broads).

Common Species to look out for:

Where can I find them? 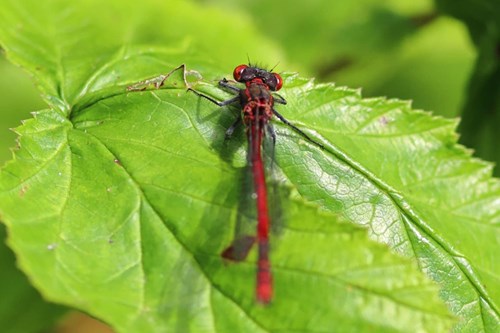 We’d love to hear if you visit any of these parks to spot the dragonfly or damselfly species! Tag us in your posts using @theparkstrust.