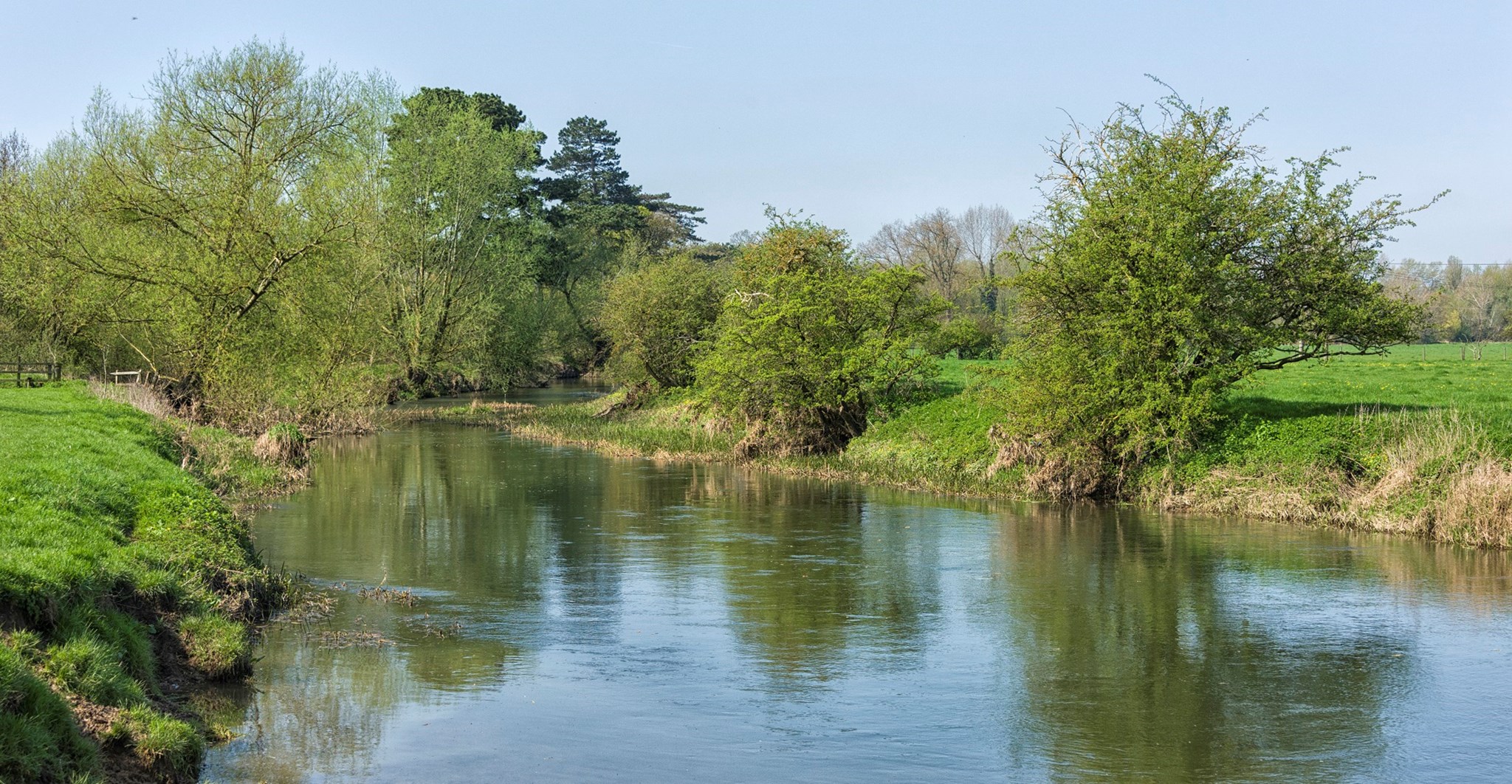 Opening Times
The park and car parks are open at all times throughout the year. There is no admission fee.
Address
The park follows the river from the west of Stony Stratford under the A5, the Grand Union Canal, and the West Coast Main Railway Line to New Bradwell. At the Iron Trunk visitors can choose to climb up to the Grand Union Canal and continue north or south along the towpath.

Click for directions
View map
Back to Your Parks

Don’t miss
Linford Lakes Nature Reserve is located north of Great Linford. The 37-hectare site was established as a wildfowl centre in 1982 following gravel extraction in the area.  The Parks Trust purchased the freehold of the site in 2015 along with the study centre formerly known as the Hanson Environmental Centre. The reserve consists of a large lake, woodland and small meadows which are interlaced with a series of ponds and smaller lakes. The three bird hides located in the site give visitors the opportunity to watch the wildlife and take in the spectacular scenery. Follow the link for more information.

The Floodplain Forest Nature Reserve is a major habitat recreation project undertaken by The Parks Trust in the river valley at Old Wolverton. A series of channels and pools have been created within the river floodplain to form a complex wetland habitat that is attractive to a wide diversity of wildlife. A special breed of ponies has been introduced to graze the site and help maintain the diversity of the habitat. Easy access paths and bird observation hides are provided to enable visitors to enjoy the wildlife the site is attracting.

Stony Stratford Nature Reserve is located between Queen Eleanor St, Stony Stratford, and the A5. The reserve provides a variety of artificially created wetland habitats especially for waterfowl and waders. It was created from the gravel workings which supplied materials for the building of the A5 trunk road. This site has been carefully managed by The Parks Trust to enhance the quality of the habitat for wildlife, especially wetland birds, including the formation of a new island and new ponds and ditches.  A bird hide is provided for viewing of the main lakes and meadows.

Water mills have been a feature of this river valley since at least the Domesday Book surveys in 1086. Those at Wolverton Mill and Stony Stratford would have been extended and rebuilt many times over the years. The Stratford mill was destroyed by fire in 1985 but has been rebuilt on the original floor plan as private apartments. Its millrace, which had long been dammed and practically static, has now been reopened. The Mill at Old Wolverton was last rebuilt in the 18th century and is now a private house. The millrace here is lined by hybrid Black Poplars and Lesser Spotted Woodpeckers can sometimes be seen in their upper branches.

The Iron Trunk Aqueduct carries the Grand Union canal over the Ouse at a height of 10.8 metres and connects Wolverton and Cosgrove. The Grand Union (or Grand Junction canal as it was known until 1929) was built between 1793 and 1805 to link London with the industrial Midlands and North. The aqueduct was renovated in 2012 by British Waterways and it was restored to its original colours. Once an industrial artery carrying a wide range of goods in horse-drawn narrow boats, the Grand Union is now a popular route for walking, cycling, and pleasure boating. Scrub and marshy areas border the canal's route through the park and provide an excellent habitat for a variety of birds. There are steps up to the canal from the riverside walk and a tunnel which takes the path under the canal.

A number of way-marked walks can be enjoyed around the aqueduct and surrounding parkland. Follow the link for more information canalrivertrust.org.uk
Holy Trinity Church stands on what was formerly the site of Wolverton Motte and Bailey (the large mound behind the church being all that remains). This was built in 1100 AD by the de Wolverton family who made it the the centre of their extensive estate. The remains of the other estate buildings and the homes of the villagers who worked it can still be seen in the lumps and bumps across the fields both east and west of the church.

Manor Farm stands on the site of a large medieval "grange" a monastic farm established here by the Oxfordshire priory of Clattercote. The earliest buildings that remain on the site date from the 17th century but most of the farm was rebuilt in the early 19th century. After falling into disrepair the farmhouse has been refurbished and sympathetically converted into apartments, while its outbuildings have been transformed by The Parks Trust into modern business units which are now available to rent.

Sport
The Ouse Valley Park is an excellent spot for cycling and walking, away from roads.

Events
For full programme see our what's on pages.

Wildlife
The mix of ancient trees, hedgerows, meadows, and recently created wetlands and tree plantations combine to provide excellent habitats for wildlife - which will be further enhanced as the Floodplain Forest Nature Reserve develops. Look out for Woodpeckers, while along the river itself you may be lucky enough to see Kingfisher or Little Grebe.

Disabled access
Access is generally good but midway through the park the path passes under the canal at the Iron Trunk. At this point the route is narrow and dark, making it unsuitable for those in wheelchairs, or motorised carriages.

Make a day of it
There are plenty of options for extending your outing. At the Iron Trunk you can ascend to the canal towpath up a steep path and detour toward Cosgrove in the north or south towards Great Linford and beyond.