It’s A Green Flag Double For The Parks Trust! 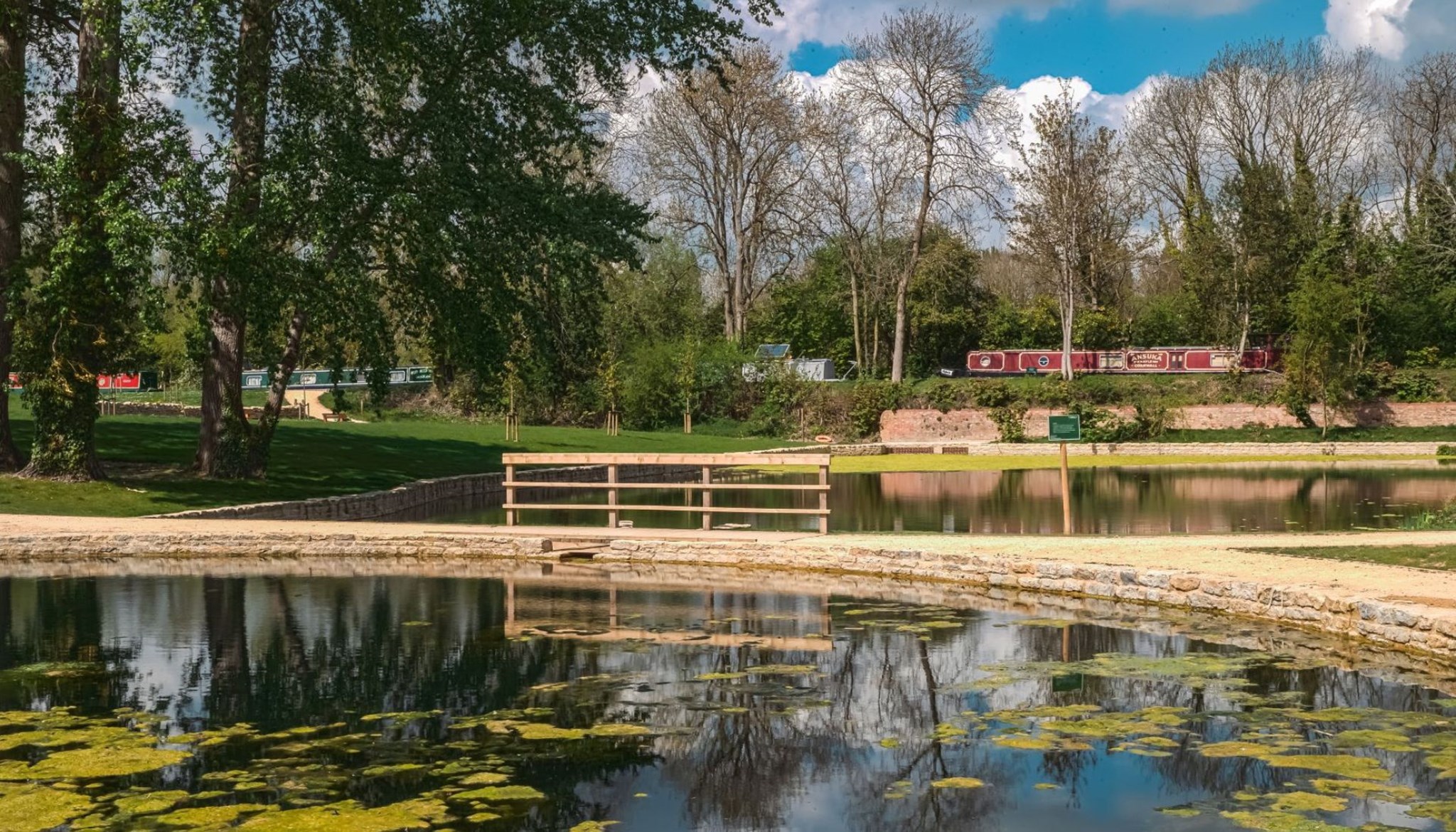 Today we are celebrating two accolades from the prestigious Green Flag awards scheme. We have been awarded a sixth consecutive Green Flag Award for our entire network of parks and for the first time, Great Linford Manor Park has been given Green Heritage Site Accreditation award in recognition of its local and national significance.

Managed by environmental charity Keep Britain Tidy under licence from the Department for Levelling Up, Housing and Communities, the Green Flag award scheme sets the benchmark for management of UK and international parks.

A Green Flag award recognises well-managed parks or green spaces, and requires excellent scores to be achieved during a rigorous judging process. The scheme’s Green Heritage Site Accreditation awards are specific to places of physical, social and cultural historic interest where efforts have been made to preserve, develop and share that history with visitors.

In a summary of their assessment of Great Linford Manor Park, one judge said: “The restoration project has enabled a refocus of the site back to its history and made historic features prominent. The restored ponds, with the soon to be renovated almshouses, form the core of the park around which many activities operate.”

Judges also applauded The Parks Trust’s community outreach which informed the vision for Great Linford Manor Park’s ambitious project and has continued throughout the restoration work.

Chief Executive of The Parks Trust, Victoria Miles, welcomed the news saying: “As the revival of Great Linford Manor Park approaches completion, we are so happy to receive this award from the Green Flag scheme. Our team, the Friends of Great Linford Manor Park and our contractors have invested their skills, passion and energy into returning the site back to its former glory. Having this recognised by such a prestigious authority means a great deal to everyone involved.”