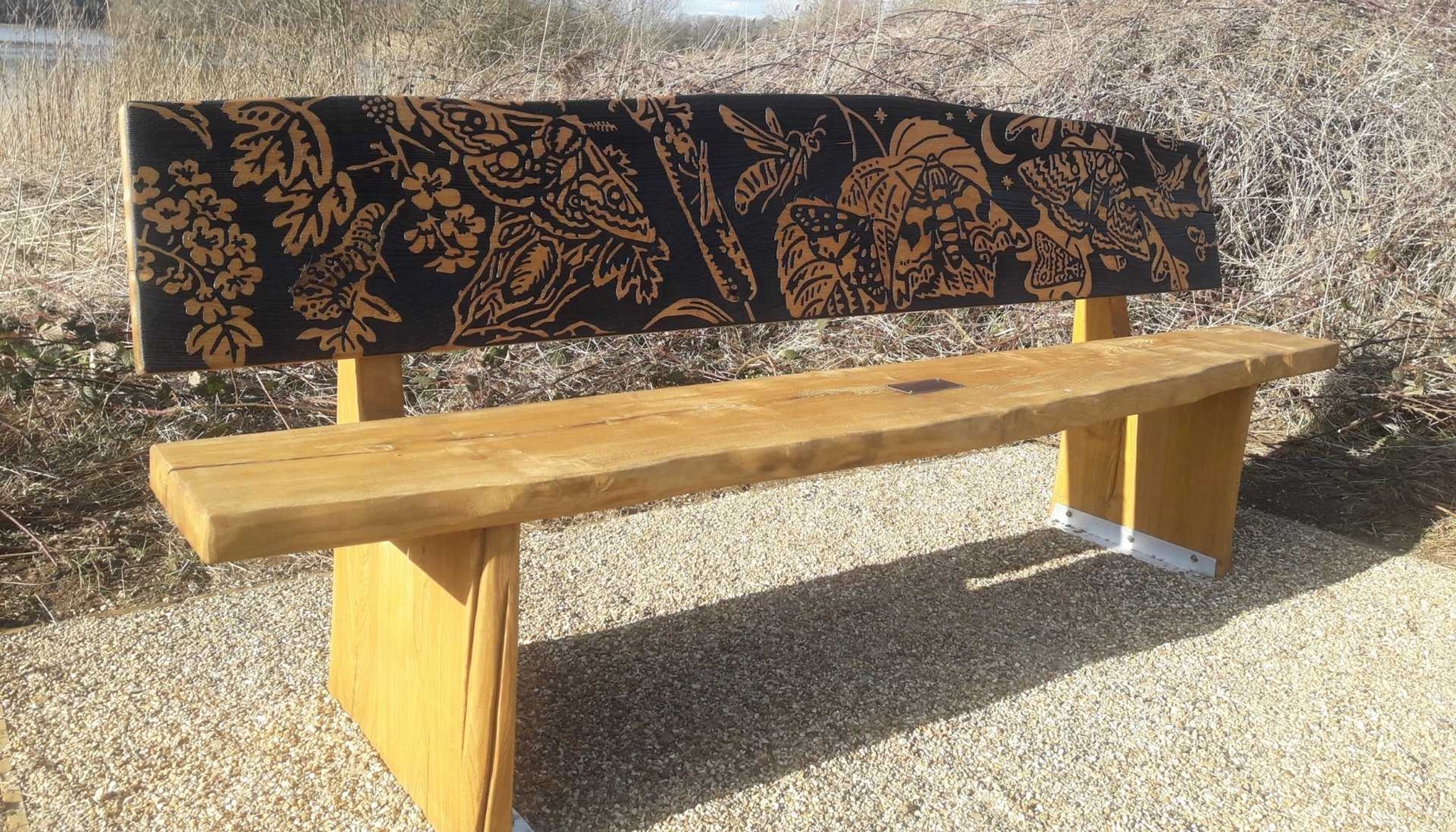 On 5th March 2022, The Parks Trust staff, local naturalists, and friends gathered to remember our former colleague and mentor, Gordon Redford. We met at Linford Lakes Nature Reserve, where Gordon has been recording and studying moths for the past ten years before his sad death in June 2021.

Gordon joined The Parks Trust as Head Ranger in 1995 from Northumberland. He soon became a popular and core member of the newly formed team and never missed the opportunity to introduce his teammates into the joys of mothing. He would also lead walks for the public in the parks, to enjoy, among other things, birdlife and woodland flowers (and plant galls!) but moths would always get a mention. Always a fine all-round naturalist, Gordon was also a stalwart of MK Natural History Society, serving on its committee for many years and his Moth Trapping nights – and mornings - would become the stuff of legend. Anybody who attended one of his moth nights (and he was never keen to share the limelight with bats – pesky things that eat moths!) will have been amused, educated and inspired by this warm and gentle man. Ayla Webb, a previous Parks Trust Ranger and moth enthusiast, is one of many to have been inspired by Gordon and continues his work by studying moths and encouraging others to find out more about them. 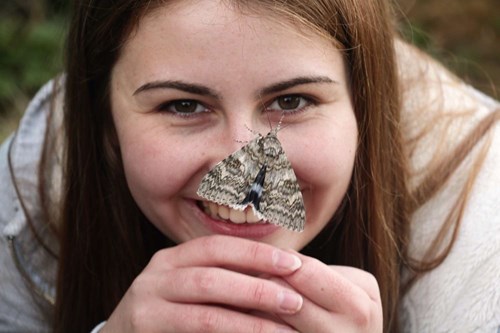 In his memory, The Parks Trust commissioned Greenspace to create a fabulous seat, decorated with some of Gordon’s favourite moth species, chosen by his friends and family. The seat has been positioned at the lakeside facing the meadow and the Linford Lakes study centre where Gordon spent so much time sorting through egg boxes in search of moths. On a chilly morning, family members, friends, local naturalists and work colleagues assembled to remember Gordon and everyone was delighted with the moth seat. It will remain as a lasting tribute to a wonderful man and natural historian.

Make to sure to keep an eye out for our upcoming moth sessions where you can learn more about these fascinating creatures that Gordon deeply admired.