After nineteen successful years leading The Parks Trust, Chief Executive, David Foster will be retiring in June of this year, which also coincides with the charity turning 30 years old.

The Parks Trust was formed as an independent charity in 1992 to care for parks and green spaces in Milton Keynes. David took over from the Trust’s first Chief Executive, Brian Salter, in 2003. Under David’s leadership it has grown significantly both in terms of what it does, the scale of parks and landscapes and also financially. The Trust’s endowment fund, which generates most of its income, is now valued at £129m and includes a national property portfolio valued at £89m.

The Trust has continued to break new ground and pioneer new ways of managing public open space, going against the national trend of a steady decline in investment in public parks. The Parks Trust achieves high standards of care and maintenance and last year a survey of residents in Milton Keynes showed that 94% think it does a good job and a staggering 97% consider the parks are well maintained.

Today, The Trust manages over 6,000 acres of parkland and green space in Milton Keynes, employs 75 permanent members of staff and has an annual turnover of £10m.

David has also played a huge part in the community of Milton Keynes and his entrepreneurial approach has enabled The Parks Trust to fund hundreds of free events and community activities each year as well as a successful outdoor learning programme which has benefited so many by providing subsidised environmental education sessions for toddlers through to adults. 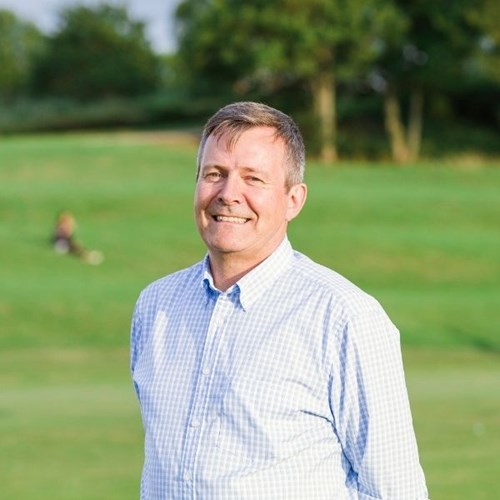 David Foster said;
“I have been immensely privileged to work for The Parks Trust and have had 19 wonderful years in Milton Keynes. I have worked with some great people both on the Board of the Trust, in the staff team, our volunteers and the Trust’s partners. When I took over the reins in 2003 Brian Salter had given the Trust the best possible start in life and I’m pleased to have been able to keep the organisation moving forward. The job has been the most rewarding that I have done because every day I am reminded that the people of Milton Keynes really value their parks and the job the Trust does on their behalf. I am proud to be leaving the Trust in a strong financial position and I know it is in good hands, with a very competent and well-balanced Board and fantastic staff team.”

Victoria Miles has been appointed by The Parks Trust to take over as Chief Executive when David leaves in the summer. Victoria is currently Chief Executive of The Northamptonshire Community Foundation and is leaving after fifteen successful years with this charity. Victoria was recently awarded an MBE in the New Year’s Honours List in recognition for services to the community in Northamptonshire during Covid-19. 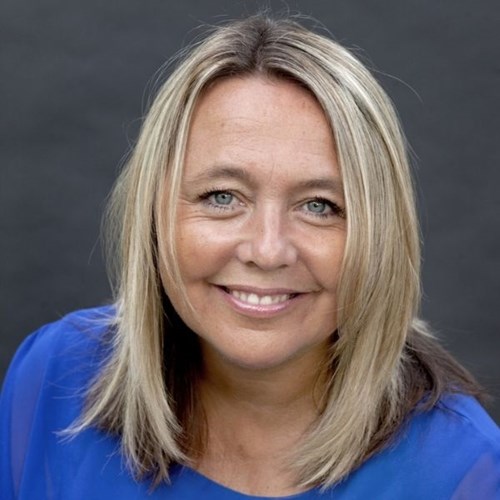 Victoria Miles said;
"I’m so very thrilled and honoured to be the next CEO at The Parks Trust, it is a hugely respected and well managed organisation and has grown substantially under David’s leadership. As its next custodian I am looking forward to continuing that growth and protecting and securing future parks, lakes and landscapes for the people of Milton Keynes."

Zoe Raven, Chair of The Parks Trust said;
“David has been a superb Chief Executive over the last 19 years, and it has been a privilege to benefit from his inspirational and highly effective leadership. He has grown the Trust into a financially and environmentally sustainable organisation, encouraged creativity, and has developed a highly skilled and dedicated team of colleagues. We will be very sad to say goodbye to him in the summer, but we also look forward to giving a warm welcome to Victoria, our incoming Chief Executive, and to supporting the Trust’s continuing development.”