Earlier this year, a small, unassuming migratory bird caused quite a stir at Floodplain Forest Nature Reserve in Ouse Valley Park! The Marsh Warbler is one of the rarest breeding birds in the UK and has never been known to breed in Milton Keynes. But in June 2021 a singing male at the nature reserve was joined by a female and the birds were observed carrying nesting material. The word soon got around and many local birders were able to catch this rare sighting and hear the amazing song of the male marsh warbler. Only around 20 pairs nest in the UK every year with most breeding pairs in Kent and East Anglia. 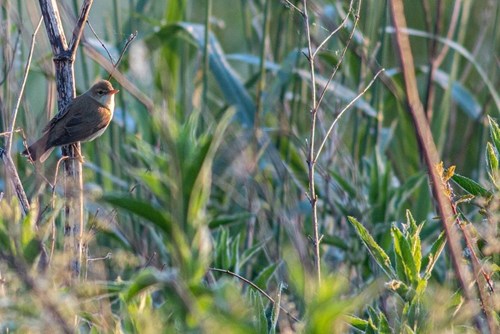 Martin Kincaid, our Senior Biodiversity Officer, said “with so many of our native bird species struggling it is heartening to know that this very rare species has nested in Ouse Valley Park for the first time. We don’t know whether or not any young birds were fledged but we can hope that they return in future years as the habitats develop”.

A more familiar migratory bird, the Cuckoo, has suffered an alarming decline in recent decades. However, the species continues to do well at Linford Lakes Nature Reserve and the adjoining fields of Stanton Low. At least four singing males were heard in 2021 and the Ouse Valley, with its reed beds and willow fringed lakes, are now of regional importance for Cuckoos. Sadly, some of our other summer visitors have done poorly. Species such as Willow Warbler and Swallow that were once abundant, have seen very low in numbers this year, both locally and nationally. It is thought that this is largely due to climatic changes in their wintering locations in Africa but the wet and cold conditions in May 2021 probably caused many of these birds to perish or fail to breed. 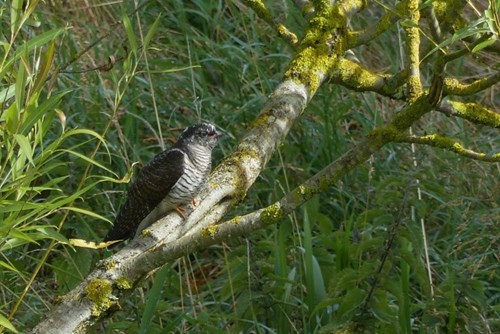 Barn Owls continue to do well in our parks. For the first time, a pair raised their young in a nest box at Waterhall Park, with another two successful pairs in the Ouse Valley. Another species which appears to be doing well is the Great White Egret – a pure white, heron sized bird which dwarfs its cousin that you see around the parks, the Little Egret. In the past two years, Great White Egrets have been observed in the busy heronry at Linford Lakes Nature Reserve. Although breeding is unconfirmed so far, it seems almost certain that this magnificent bird – a recent colonist of the British Isles – will be nesting here in the very near future.

There have been plenty of other rare bird sightings seen this year in the parks, such as the Long-eared Owl, Glossy Ibis, Night Heron and even a White-tailed Eagle! 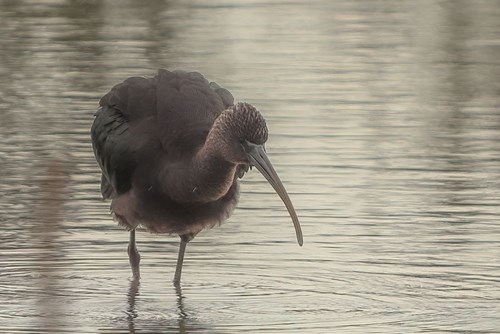 If you ever spot one of these beautiful species, make sure to stop and appreciate what you’ve witnessed. We love seeing photographs of local wildlife captured in our parks, please share your snaps with us on Facebook, Twitter and Instagram, using the hashtag #TheParksTrust.

Explore the wildlife in our parks: