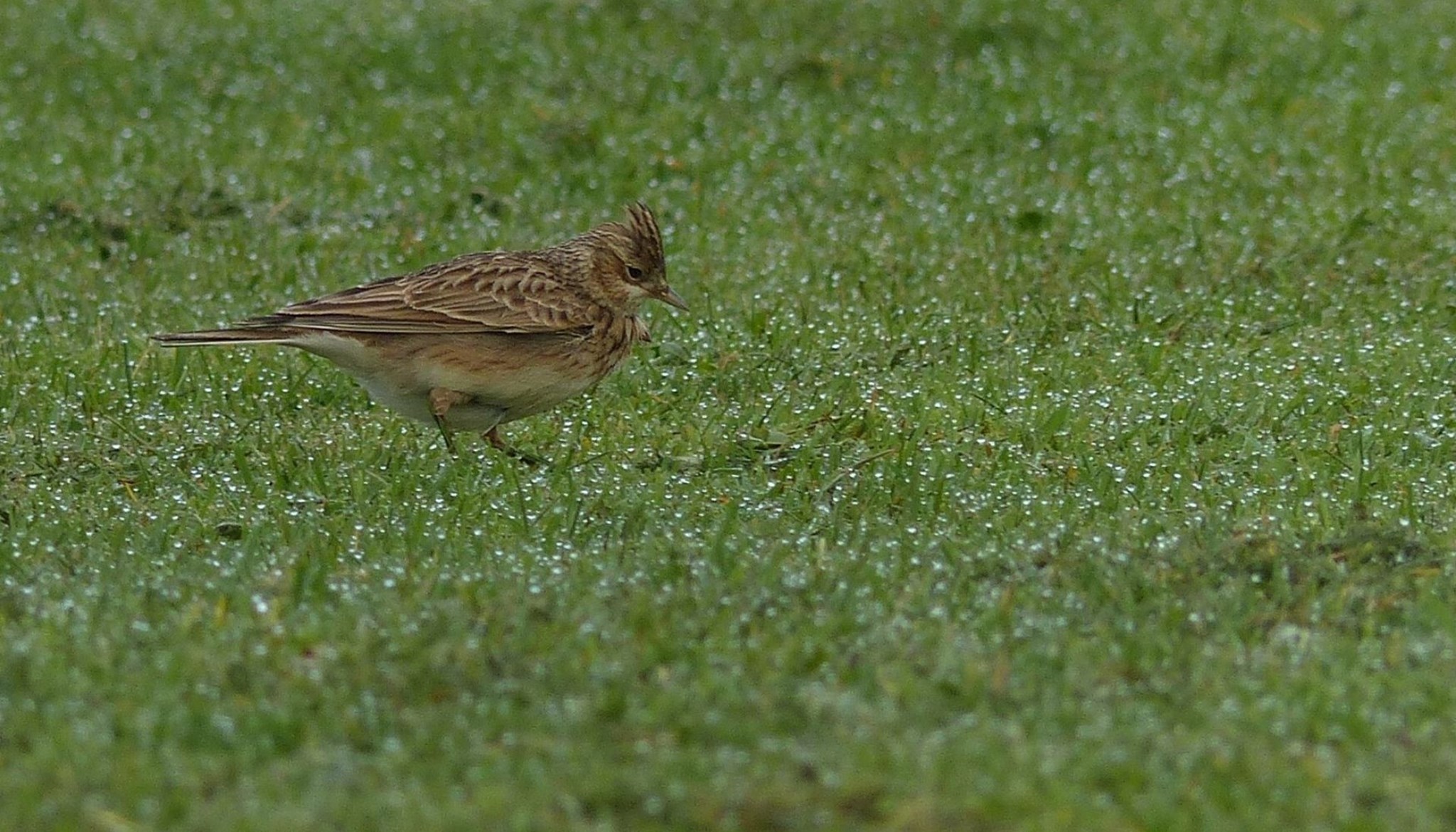 Last week (7th-16th February), the Game and Wildlife Conservation Trust hosted the Big Farmland Bird Count, an annual survey designed to assess the state of farmland bird populations and determine the effectiveness of conservation projects carried out by farmers and landowners across the country.

Since the Second World War, agricultural intensification, changes in land use and the widespread use of pesticides drove a significant decline in farmland birds, with a loss of 56% recorded since the 1970s. Lack of suitable habitat and available food left farmland bird species, once so common they were considered pests, teetering on the brink of extinction. With 75% of the UK land devoted to farming it is not surprising that the changes in farming practices had a detrimental effect on the health of wild bird populations.

Skylarks, one of the nation’s favourite songbirds, have undergone one of the most severe declines of all farmland birds, with a 75% decline between 1972 and 1996. In Milton Keynes, several breeding pairs can be found in our traditional hay meadow habitats at Stanton Low and Stony Stratford Nature Reserve, although these represent just a fraction of the historic population. Other farmland birds, such as Tree Sparrow and Yellowhammer have disappeared from Milton Keynes completely. This year, Parks Trust staff and volunteers will monitor the nesting sites of Skylarks and with the help of local bird ringers, will monitor the survival rate of the young born this spring to better understand how Skylark populations are faring on our land.

Land managers and farmers are taking positive steps to address the widespread declines and conserve farmland bird populations on their land. For example, over-wintered arable stubble and planted wild bird crop covers provide seed for farmland birds in the winter, new hedgerows are planted, and old hedgerows managed sensitively, and margins of grazing and arable fields are left to provide habitat and food for wild populations.

To protect the remaining populations of ground nesting birds residing in our grassland habitats, please keep to mown paths. To find out more about the decline of farmland birds you can visit the RSPB website here.