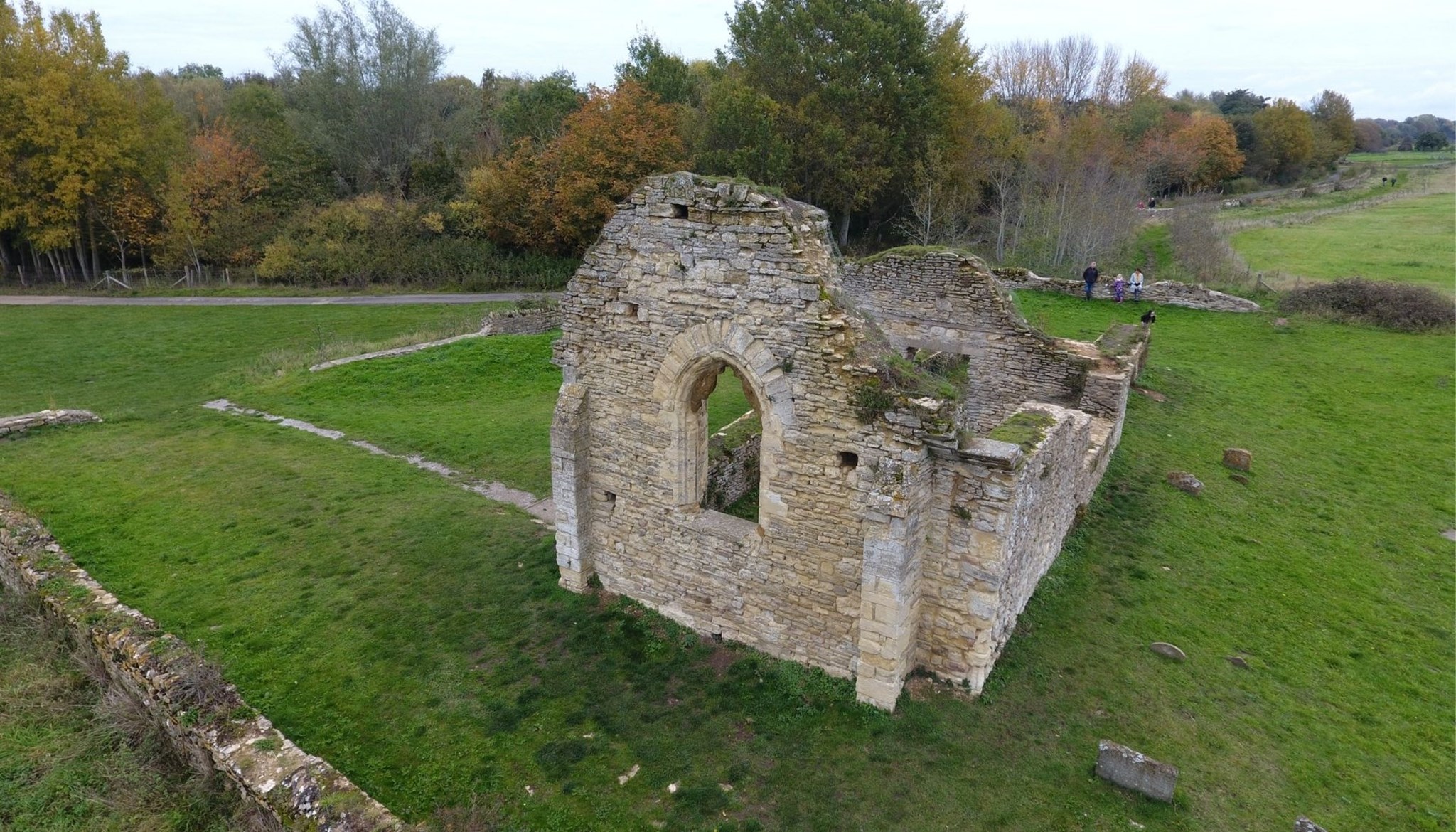 The Grade II listed remains of St Peters Church and remnants of a walled graveyard can be found in Stanton Low Park, near Great Linford Manor Park. With parts dating back to the 12th century, St Peters Church was built to serve the parishioners of Stantonbury Village and was still in service until the end of the 19th/early 20th century. The chancel arch dates from around 1150, a third arch was added for strengthening around the 14th century, this removed to St James Church in New Bradwell after the roof of St Peters collapsed in 1956. The almost complete limestone east wall of the chancel with 14th century arch is mainly what can be seen at the site today. Since its birth, the church has seen many alterations during its history and because of this it can be hard to date all its events.

The history of St Peter’s Church 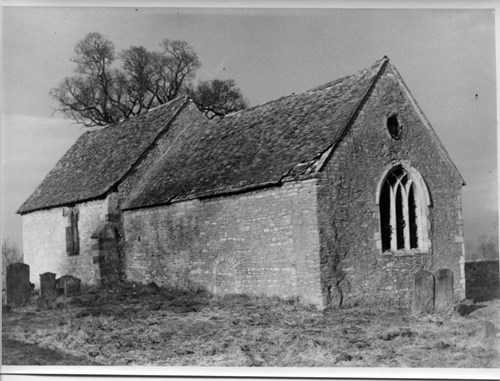 A report published in 1927 (when the building was still intact and in use) suggests that the chancel was probably an early church that had a new nave added to it during the first half of the 12th century. Some of the earliest congregations would therefore have gathered in the times of Henry 2nd and Richard the Lionheart, if not, even earlier. 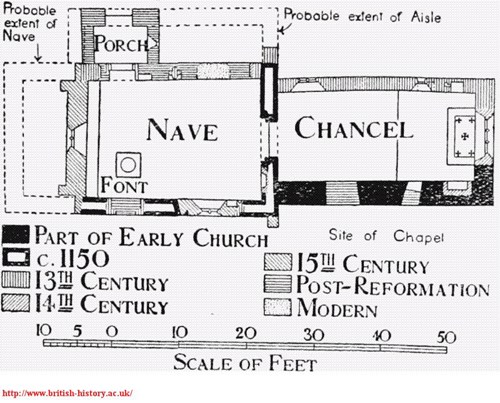 The south wall of the chancel, which was unusually thick, is thought to be the oldest part of the building. It was pierced by two openings; both appear to have opened into a south chapel that dates from the 12th century.

The chancel arch, once a beautiful example of Norman work, dates from around 1150 and was originally of two orders, the outer ornamented with a chevron moulding and the inner with a large roll with beak-head and grotesque ornament at intervals. A third gothic arch was added for strengthening around the 14th century. The arch was removed to St James Church, New Bradwell, after the roof of St Peters collapsed in 1956.

By the 1950s, the church was no longer in service. The picture below, taken in 1951, shows the buildings state at this time. Unfortunately, this was the start of the buildings eventual collapse that took place in 1956. 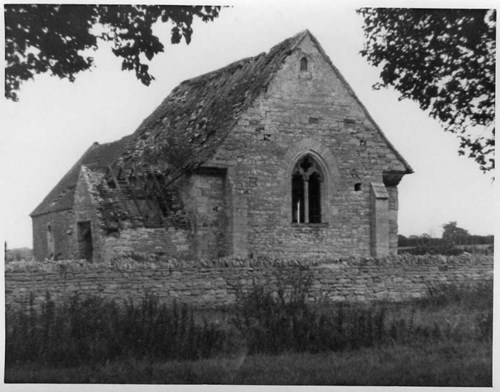 To help raise awareness of the importance and history of St Peter’s Church, a volunteer group called ‘Save St Peter’s Church’ was formed prior to The Trust's custodianship. Unfortunately, the group has dissolved since but their passion and influence to preserve the site remains. One of the members believed 'Today, sadly, St Peters is but a broken shell, of the proud little church that weathered nearly a thousand years of English history. None-the-less with a little TLC, and a supportive community, these stones can stand proud for many more years, as a quiet and tranquil reminder, of the people, history and heritage around which a new city has grown.'

Explore other heritage in our parks