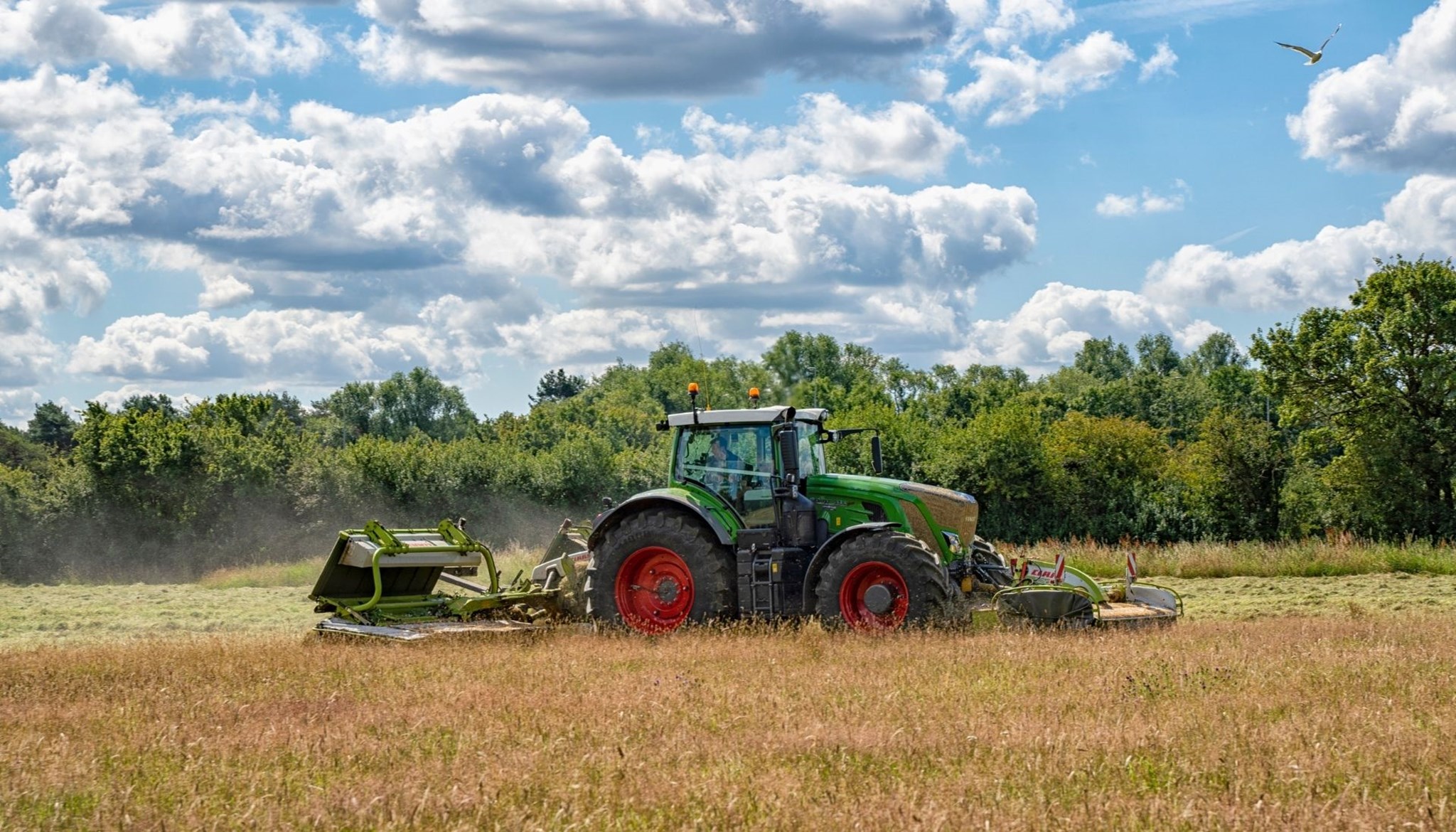 What is hay cutting?

Hay cutting involves mowing and bailing grass at a particular time of year – when there are sufficient nutrients in the grass for it to be used as food for animals during the winter months.

Why do we carry out hay cutting?

The Parks Trust and their farming partners carry out hay cutting every year to help support their livestock. For hundreds of years, collecting and storing sufficient hay for the lean winter months used to mean the difference between life and death for cattle and sheep and often for the survival of the farm. Now we have access to other foods to supplement their diet, but it is more environmentally responsible to feed them on locally grown grass.

We also cut hay for biodiversity reasons. Our hay meadows have been sown with native wildflowers. This helps provide much needed food for pollinators such as bees and butterflies, species that are increasingly under threat. Mowing the land and removing the hay reduces nitrate levels released into the soil and over the years encourages wild flowers to compete with the nitrate hungry grass.